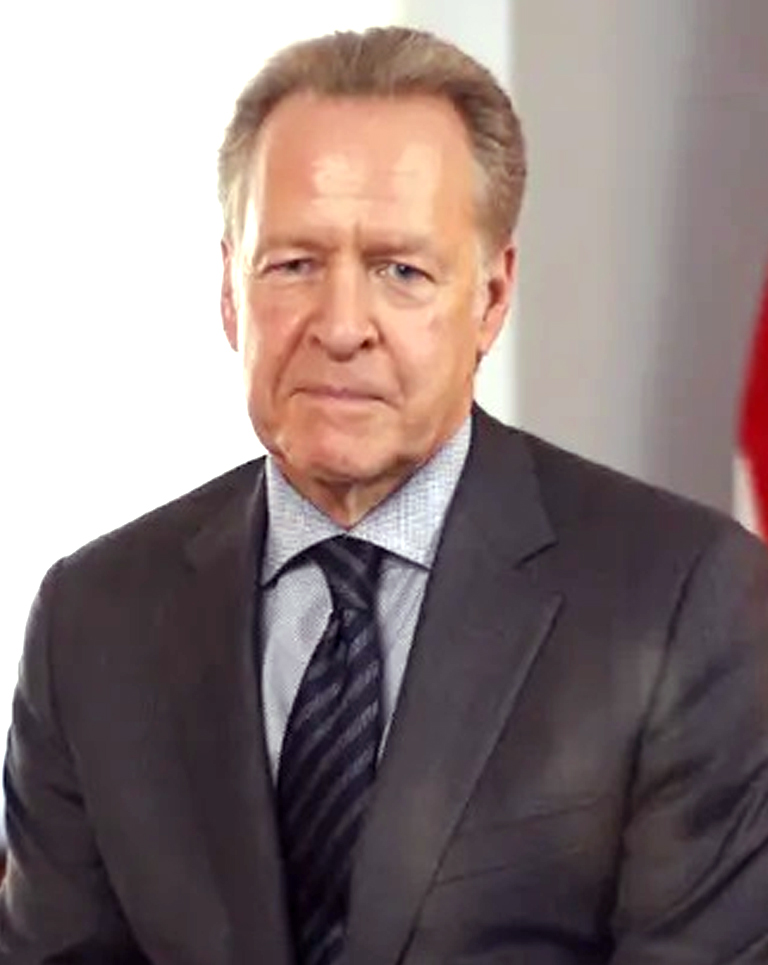 Hailed by media and pundits as the “most important Canadian you’ve probably never heard of”, Steve’s support for our clients is game-changing. His network and relationships in domestic and international markets is unparalleled.

In mid-2017, Steve became Assistant Deputy Minister of the Trade Policy and Negotiations Branch at Global Affairs Canada. Prior to that, Steve was appointed as Canada’s Chief Trade Negotiator for negotiations between Canada and the European Union in the Department of Foreign Affairs and International Trade from 2009-2016, leading that negotiation from its beginning through to its successful conclusion.

Prior to that appointment, he worked in international trade policy at Agriculture and Agri-Food Canada from 1989 to 2009, where he worked on the NAFTA negotiations, the Uruguay Round of Multilateral Trade Negotiations that led to the establishment of the World Trade Organization (WTO), and the Doha Round of WTO negotiations.

He was Canada’s Chief Agriculture Negotiator from 2003 to 2009, responsible for leading Canada’s involvement in international trade negotiations on agriculture, including the WTO.