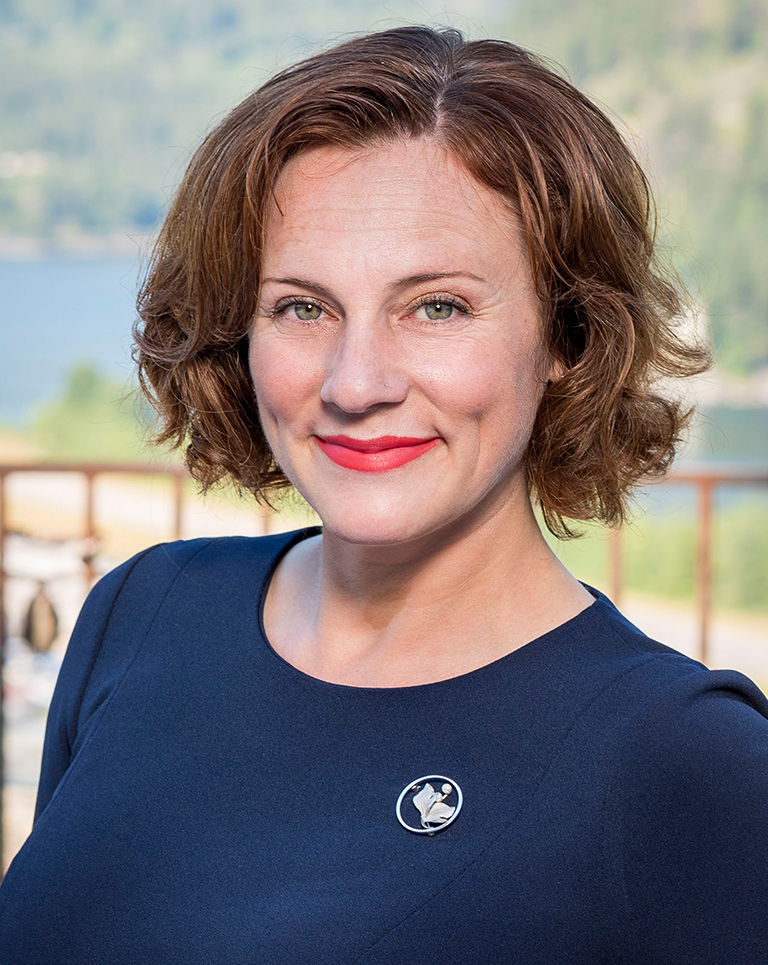 Michelle is a go-getter, problem solver and a passionate voice for those she represents. After serving as her community’s youngest City Councillor in history, she was elected as Nelson-Creston’s first female Member for BC’s Legislative Assembly and served 12 years building strong relationships with her colleagues, First Nations and other levels of government.

In 2017, Michelle was appointed as Minister for Energy, Mines and Petroleum Resources in British Columbia’s Horgan government. There, she steered critical files such as LNG Canada, BC Hydro’s Site C Dam, and Zero-emission Vehicles. Shortly after she took on the Ministry of Jobs, Economic Development and Competitiveness, the Covid-19 pandemic hit. Michelle worked closely with small businesses across the province as well as key economic sectors to plan for economic mitigation and recovery.

Michelle was born and raised in Alberta before moving to Nelson, BC in 2002. She continues to reside in Nelson with her husband and two children where they enjoy all the mountains have to offer.