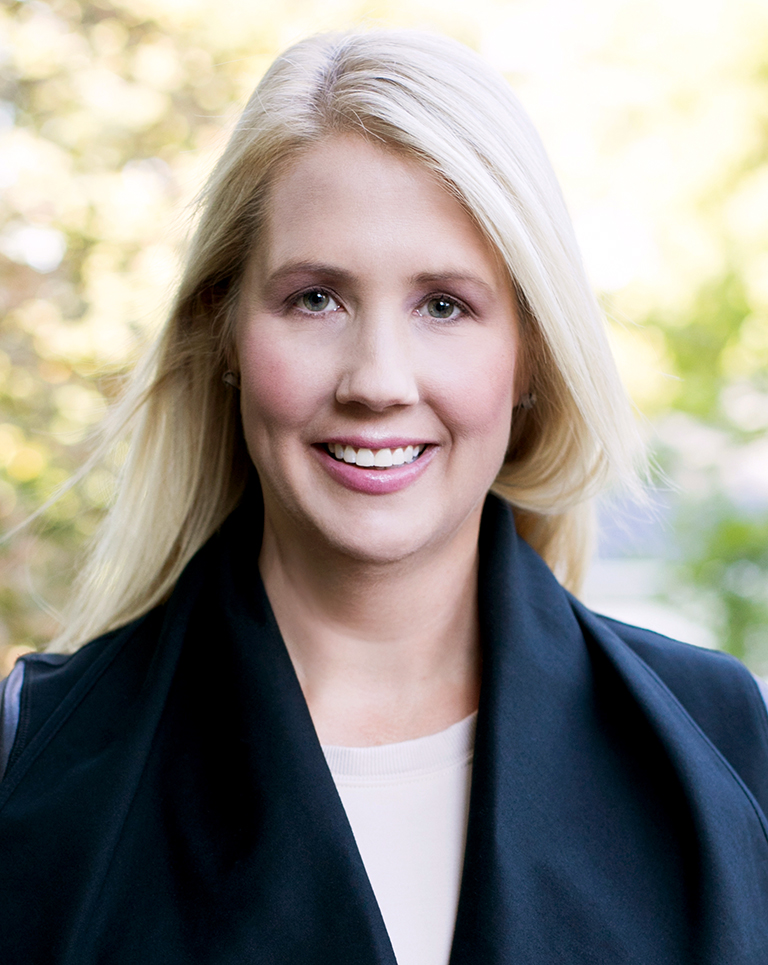 Julie is a multi-talented public affairs professional with years of expertise in crisis management, media relations and communications. She is a creative problem solver and a strategic thinker who thrives under pressure, skills she honed as a NCAA Division I athlete and later as a trusted advisor to senior federal and Ontario cabinet ministers. She has a reputation for giving straightforward and sound advice.

Julie took a break from political life and spent several years working in the film industry in Toronto. In 2018, she went to Queen’s Park to serve as Executive Director of Communications to the Minister of Municipal Affairs and Housing, leading media relations, strategic planning and communications on the implementation of legislation including More Homes, More Choice and the Growth Plan for the Greater Golden Horseshoe to name a few.

Julie grew up in Toronto and calls Vaughan home, where she lives with her husband and three children. She has a Communication Studies degree from the University of Texas at Austin, where she was an NCAA rower, and a Master’s degree in Broadcast Journalism from Boston University.