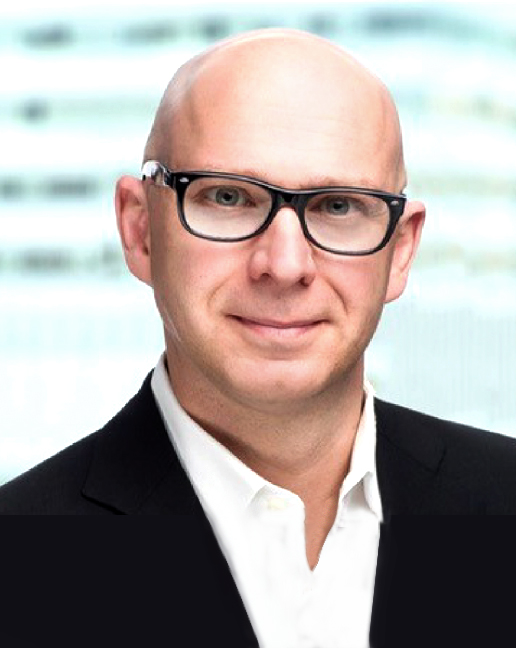 Don Guy is a founding partner in gt&co and chief strategist at Pollara Strategic Insights.

He has been described by Maclean’s as a “legendary strategist” and by the Globe and Mail as “the most successful Liberal strategist of the past decade” for his work in winning federal, provincial and municipal campaigns from coast to coast to coast.

Don’s role at global strategy firm Greenberg Quinlan Rosner Research gives him a line of sight into public affairs and political trends in the US and around the world. Like Brian, Don served as chief of staff to a provincial Premier of the government of Ontario between 2003-2006.

He has served on the boards of the Canadian Club of Toronto, the Churchill Society and the InterAction Council of Former Heads of State and Government.